a sound sculpture made up of an instrumental piece by American saxophonist Kenny G. entitled Going Home looped and diffused (in one way or another) in the exhibition space for a certain time before closing.

This work revive an apparently common practice in China. This piece of music is, in fact, broadcast in a loop at the end of the day in the trains and shops of supermarkets, for example, to show customers that they will close their doors: https: // www. nytimes.com/2014/05/11/world/asia/china-says-goodbye-in-the-key-of-g-kenny-g.html 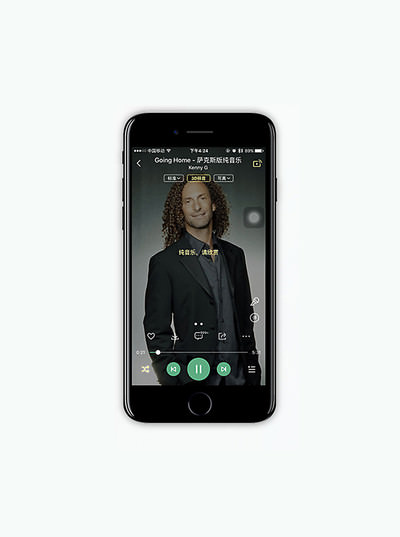